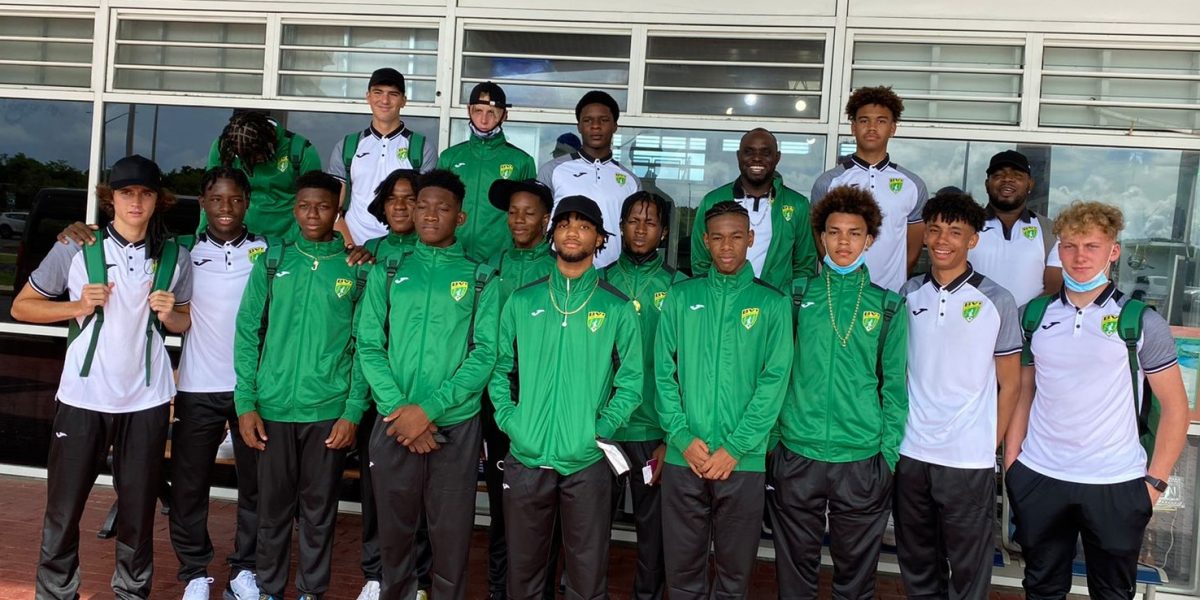 At the conclusion of the Championship, the finalists (two teams) will qualify for the FIFA Men’s U-20 World Cup Indonesia 2023 and 2024 Paris Summer Olympic Games. The two losing semi-finalists (two teams) will also guarantee their participation in the FIFA Men’s U-20 World Cup Indonesia 2023.
The 2022 CMU20 Championship Group Stage will be played the summer of 2022.
The United States is the current champion of the CMU20 Championship. The North American nation won its second straight CMU20 title and second overall after defeating Mexico 2-0 in the Final of the 2018 tournament. The event took place at the IMG Academy in Bradenton, Florida.