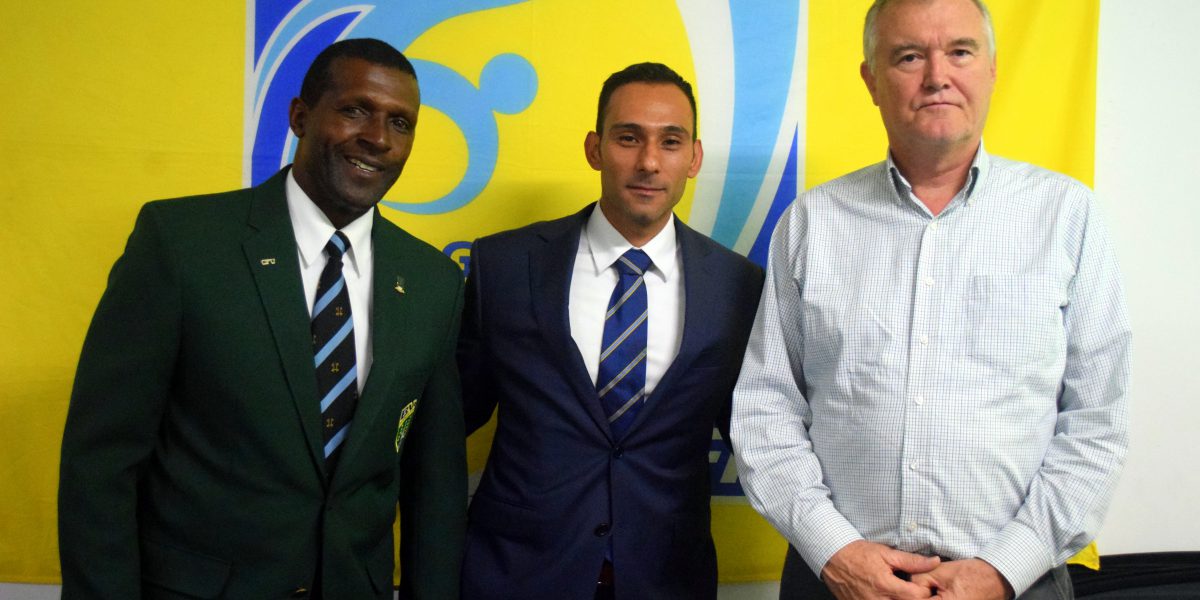 According to Alfredo Quiroz of the The Confederation of North, Central American and Caribbean Association Football, (CONCACAF), Club Licensing Department, all the member clubs of the local F.A. will have to become licensed.

“Football is changing” commented Mr. Quiroz at a meeting held on Wednesday 18th January,  at the BVIFA Head Office, to which all clubs had been invited “and CONCACAF wants to make the game more attractive, as well as more organized, from those that run clubs to those that go watch”

Moving Clubs into the process of falling into line with both FIFA and CONCACAF guidelines has begun, with a National Criteria to be reached by the end of 2017 and more immediate target dates for the various stages of completion by the end of March 2017.

All Clubs will have to fill out and submit four online documents as well as complete eleven additional criteria, such as naming a Head Coach, General Manager, Media, Finance and Marketing Personnel, Budgets and various Legal Documents.

Databases will be built of all CONCACAF’S member Clubs and used to create effective tools for planning future competitions, such as the Champions League, where it will now become possible to see at a glance the type of facilities and infrastructure each participating club has.

“sanctions are yet to be determined for non-compliant clubs” commented Quiroz “CONCACAF certainly won’t be coming in and saying if you are not licensed, then you cannot play, but there has to be some incentives to comply”

The local FA Office remains the first point of contact to assist the clubs in the process and provide support, but then, once the online forms are submitted a First Instance Body will be set up locally to review the applications and Grant licenses.

There will also be an Appeals Body, but according to Quiroz it is a win win situation and clubs should not be put off by change or in adhering to the new policies and programmes implemented by CONCACAF

“the benefits are for all to see” he concluded” we will all be doing things a little better, step by step, for players, fans, sponsors. It can help identify the need for improvements on and off the field, increase the knowledge of support staff and help everyone understand what we need to do to move forward”