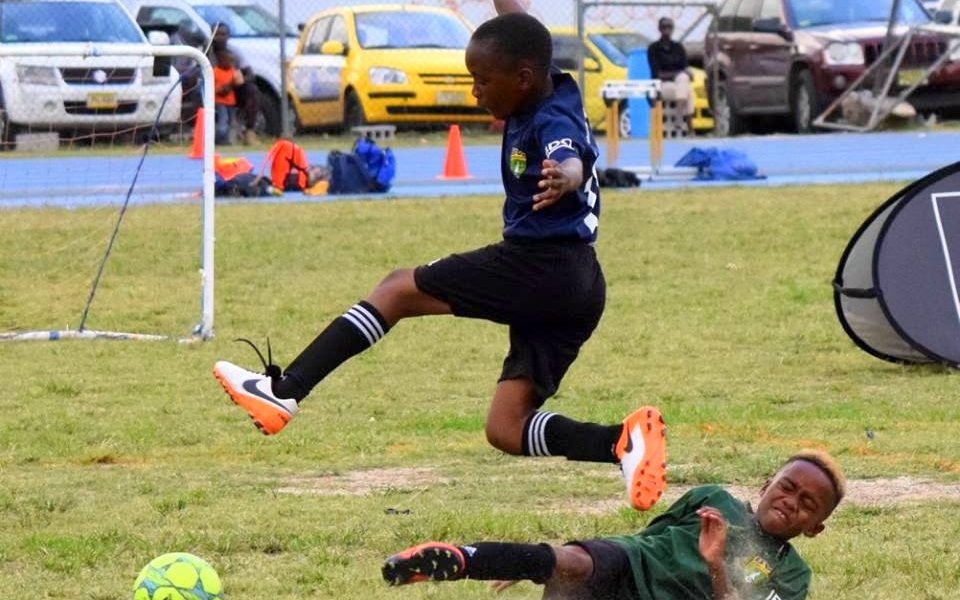 “We have a talented Group travelling to enjoy and compete at the Showcase and they have been progressing steadily tactically, technically, physically and mentally” noted Riley “The Tournament will provide a friendly but competitive learning environment that will further their education both on and off the pitch as they see how other teams and players conduct themselves before, during and after games. The Showcase will also be a great way for them to make new friends, witness different cultures and thouroughly enjoy themselves”

The tournament has seen over 100 teams participate in 2016 and 2017. These teams were from various US States – Rhode Island, New York, Chicago, Florida and Boston as well as from Countries such as the Dominican Republic, US Virgin Islands, Costa Rica, Canada and of course the British Virgin Islands