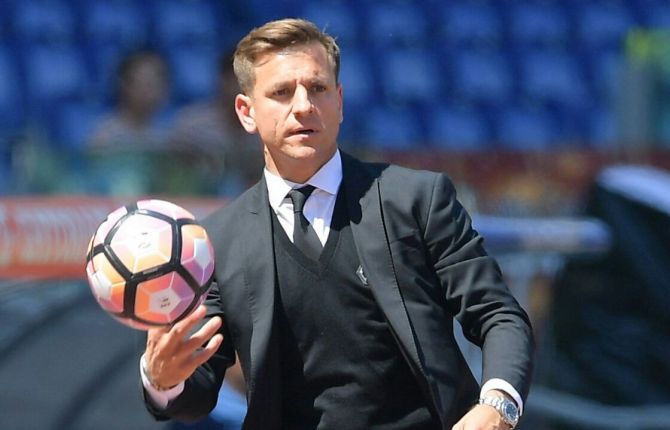 In 2017, it became mandatory for all Member Associations (MAs) to formally implement Club Licensing at the domestic level. It also became a requirement for MAs to properly inspect clubs participating in regional tournaments (Caribbean Club Shield, Caribbean Club Championship, Scotiabank CONCACAF League and Scotiabank CONCACAF Champions League) as to assure their compliance with the regional criteria. Therefore, Zubiria is encouraging all Associations to continue their excellent work in 2018, as Club Licensing is still in full effect and will be a key driver for the success of the professional football initiatives being put into place.

The deadline for every Member Association to communicate their Licensing Decisions for First and Second Division Clubs to CONCACAF at clublicensing@concacaf.org will be the following:

According to CONCACF, failure to communicate the Licensing Decisions by the stipulated dates may affect the eligibility of Clubs within the Association as it relates to these competitions. It is also important to note that if the license was granted to the Club as of the communication deadline, but the license is not valid at the time of the competition, it will be the responsibility of the Member Association to send an updated communication once licenses are renewed

There is a plan in place for the Professional Football Development team at CONCACAF, alongside FIFA, to conduct Compliance and League Assessment Visits on all Member Associations that have clubs participating in upcoming regional competitions to assure that MAs and Clubs are on the right track to obtaining professional status and becoming eligible for our competitions.

Any questions or concerns re Club Licensing should, in the first instance, be directed to the FA General Secretary, Mrs Julianna Luke, via email gensec2@gmail.com