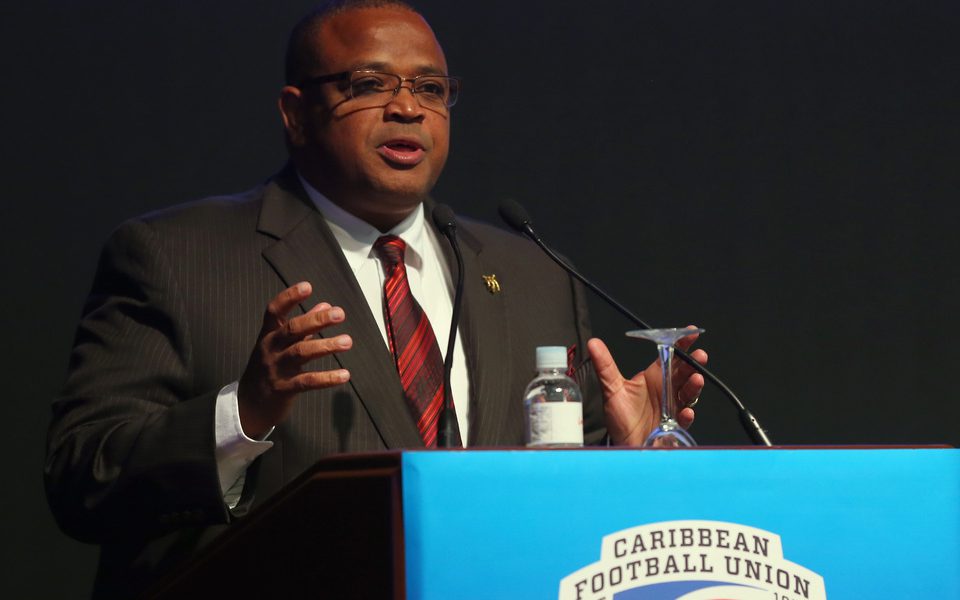 The Caribbean Football Union (CFU) is holding its XXXIX Ordinary Congress during which time elections were conducted for President and all Executive Committee positions, with all of the CFU’s 31 Member Associations present and participating.

With a majority of the votes, Gordon Derrick (Antigua and Barbuda) was elected President of
the CFU for his second consecutive term. The XXXIX Ordinary Congress is being held at Sheraton
Miami Airport Hotel, Yankee Clipper Conference Room.

The elections were conducted by CFU General Secretary Neil Cochrane, who was assisted by
Marco Leal, CONCACAF’s Head of Member Associations and Legal Affairs. The scrutineers were
drawn from the Dominican Republic, St. Martin and Suriname.

The elections, which were originally listed as the last item on the agenda, took place early after
Puerto Rico successfully moved a motion to bring the process forward.

In accordance with the CFU Statues, the mandate of the new Executive Committee will begin
after the conclusion of the Congress.
The official election results are: