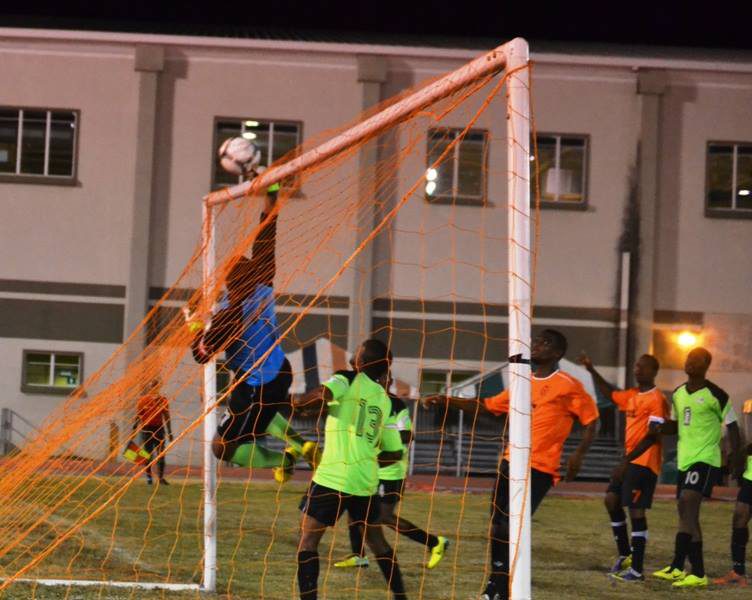 The Transfer Deadline Day is fast approaching, Wednesday 31st August and teams are busy in preparation, not only with registering their players for the new season, but also in gearing up for the 2016/17 season, which begins with the National League.

Some ten clubs are expected to participate in the League, which will run from September to late February 2017, with a mid-season Christmas Break.

The Opening Ceremony is scheduled for September 18th, on the A.O. Shirley Ground, from 4pm and will not only feature the usual Speeches, but also two big games to get things started.

At 5pm the Sugar Boys will play the Wolues and that game will be followed at 7pm by the Islanders taking on One Love.

The FA has also promised entertainment, food and refreshments on the day and the entrance fee is just $3.00 ($2 under 12).

The National League is just the start of a full calendar of Football for the season, but with a total prize money of $11,000 it will be a hotly contested competition.

The last time the National League took place was three years ago, in 2013/14, when as a two tier premier league and division one the respective Champions were the Islanders, who had also won the previous year’s championship and Old Madrid.

Whilst full details are yet to be confirmed, the Women’s clubs will begin their season with   a two tier 9 A Side Tournament, starting in early October.