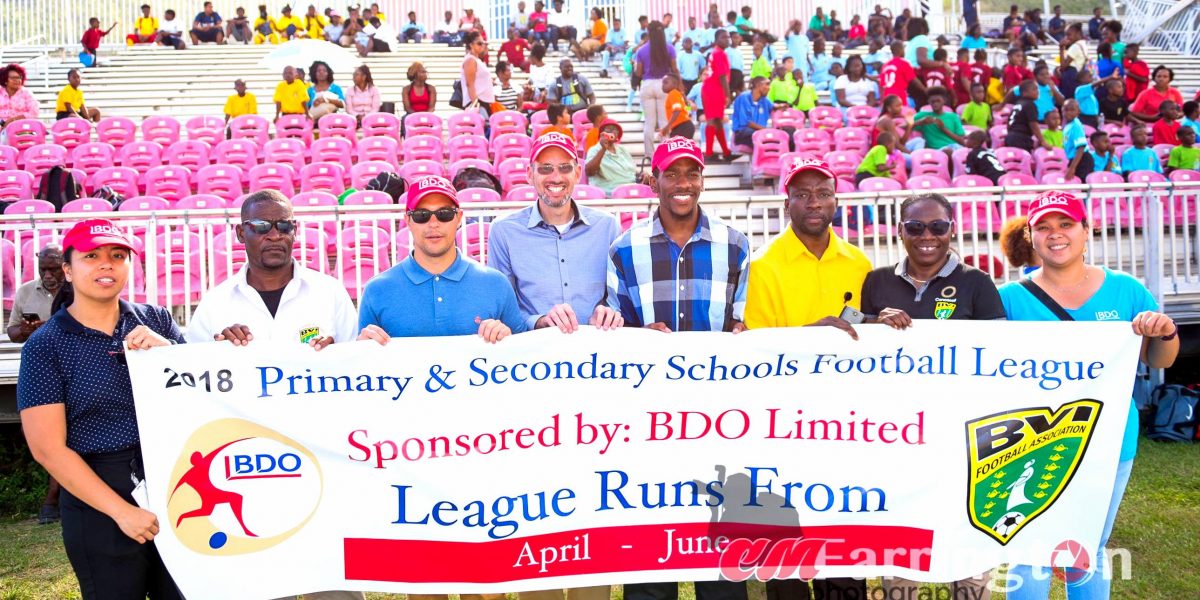 Begrado Flax beat St Georges 4-1, with Shomari Lennard scoring twice, Kenroy Williams once and Ethan Winchester also once, whilst Devante Smith netted for St Georges. The Olives then beat SDA 2-0, with Mattias and Nicquan Freeman both on the score sheet and Joshua Pitt scored the only goal of the game to give Willard Wheatley Primary a 1-0 win over Enid/Althea Scatliffe Reds, who then turned spoilers to hold Alexandrina Maduro Black to a goalless draw.

In the U9’s, Pelican Gate beat Althea Scatliffe Red 2-0, with goals coming from Nicklaus Vergel and Zakaya Stoutt, whilst in the U12’s, St Georges Blacks recorded a 4-0 victory against Joyce Samuel Primary thanks to a brace from Mohammed Tarabin and one apiece from Miseal Venzen and Jeffersen Frank.

Also, in U12 action, Cedar beat Willard Wheatley/Francis Lettsome 3-0, with Nicki Haycraft scoring in the 28th and 32nd minutes after Ryan Lettsome had opened the scoring in the 25th minute.

Althea Scatliffe then smashed five past JSPS with Johari Lacey scoring a hat trick and both Mario Carter and Khaleel Parkinson a goal each.