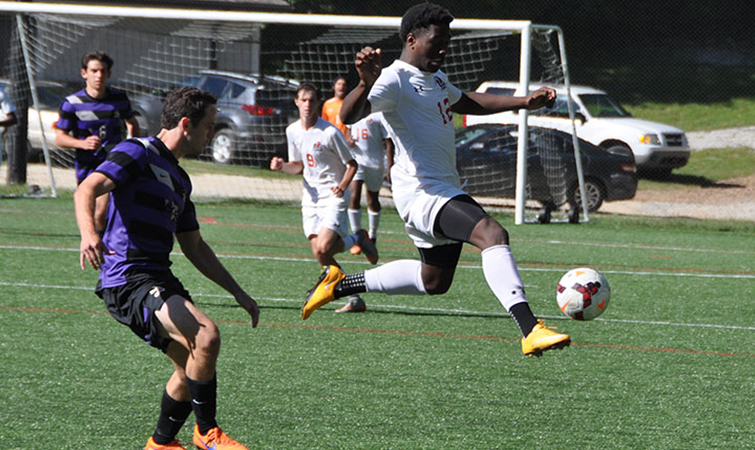 There is a palpable sense of excitement felt within the British Virgin Islands National Team as the 2019/20 Concacaf Nations League qualifiers loom on the horizon.

The CNL contests will mark the first official matches for BVI since 2017 Caribbean Cup qualification in March 2016.

For players like FW Kristian Javier (3 caps), it is a new chance for BVI to prove themselves against the rest of the CONCACAF region.

“The national team is absolutely buzzing about our upcoming matches for the Nations League,” said Javier in an exclusive interview with Concacaf.com.

“We are excited because it gives us an opportunity to show that although we are a small nation, we have tremendous passion, talent and dedication for the beautiful game. It gives us a platform to present all the hard work we have been putting in individually and collectively,” added the 22-year-old, who plays his club football in the United States with Peachtree City MOBA in Georgia.

On the docket for Javier and BVI are four difficult opponents, including 2017 CONCACAF Gold Cup participants Martinique, who defeated BVI 3-0 in 2017 Caribbean Cup qualification. In addition, BVI will square off against Suriname, Bonaire and Turks and Caicos Islands, all of whom will present their unique challenges.

“We have tremendous respect for our opponents and know that they are working hard for the matches, so we must prepare accordingly. I expect for us to work hard, play together, and leave everything out on the field. The team’s overall goal is to show that the BVI has a future in football and show we shouldn’t be taken lightly,” said Javier.

But perhaps what Javier and his teammates are most looking forward to is simply competing on the football field wearing the BVI National Team jersey.

“The BVI plays a style of football that is defined by passion, discipline, intensity, and creativity. Playing for your country is something every young footballer dreams of and none of us take it lightly. We know that it is a privilege that comes with a lot of hard work and responsibility,” concluded Javier.