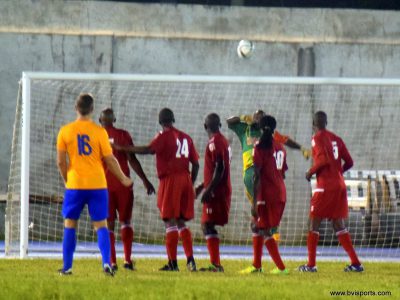 Whilst many awaited the mouthwatering clash between the Islanders F.C. and the Sugar Boys F.C. the match of the weekend was the... Read More
0 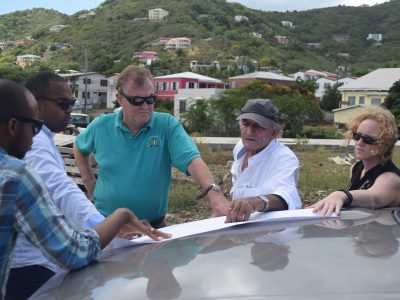 The installation of the artificial football pitch took a significant step forwards over the last two days, with the arrival of Heribert... Read More
0 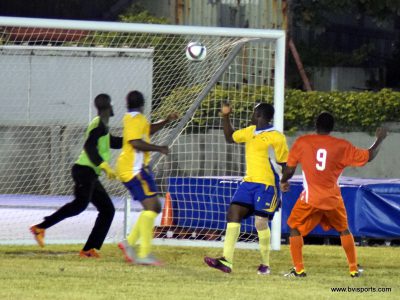 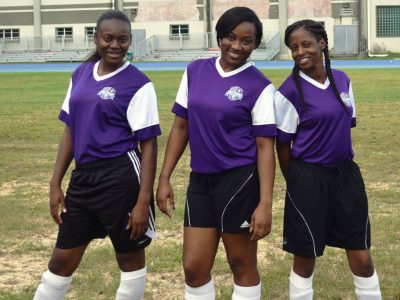 hot on the heels of the Men’s soccer season which kicks of on Sunday, the FA has announced the launch of the... Read More
0 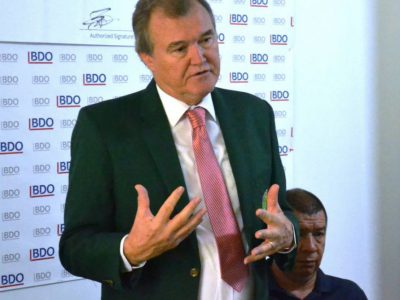